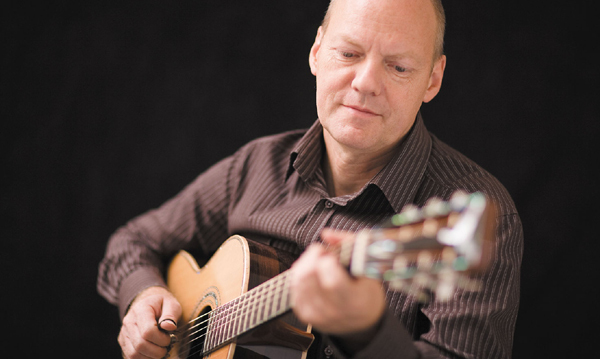 Danish guitarist & producer Finn Olafsson is an expert on acoustic steel-string guitars. He began his career in 1968 as co-founder of the legendary rock band Ache - a band that became known all over Europe.

Around 1970, Finn Olafssson started working with acoustic guitars, first with Ache and later as a sideman for many prominent Danish artists.

Finn is featured on well over 150 Scandinavian releases.

But it is with his solo albums and his concerts and duo records with Anders Roland that his guitar artistry is most profoundly expressed.