Poet of Jazz
The journalist and TV host from Germany’s Second Channel, Roger Willemsen, called him “one of the best jazz guitarists of all time”, and the magazine Jazz Podium, elevated him to the rank of “poet of the jazz guitar”. For over two decades now, David Becker has been considered one of the truly outstanding musicians of his genre. Together with his band, DAVID BECKER TRIBUNE, he has played in about 20 countries and has shared the stage with such luminaries as Miles Davis, Chick Corea and Joe Diorio. He was born in Cincinnati, Ohio, in 1961, and has so far released a total of eleven albums, four of which with Acoustic Music. Most of them have made it into the jazz charts; two were even nominated for a Grammy. David Becker’s refined technique and the lyricism of his musical language is not only a thrill for purists. His latest album “Batavia”, in which he has explored the history of his family’s roots and shows how music can be understood universally and move people, demonstrates this. 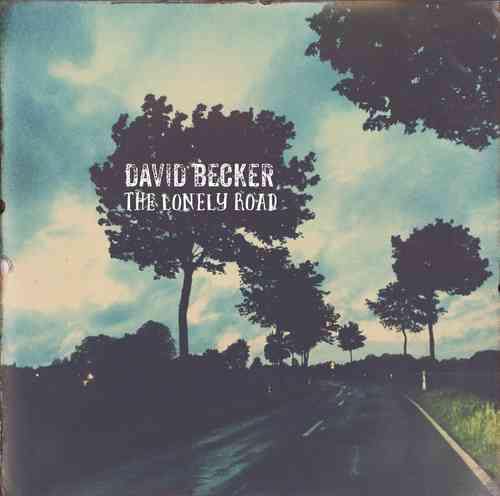 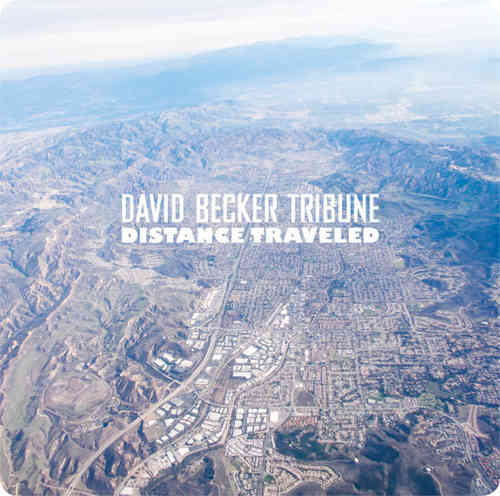 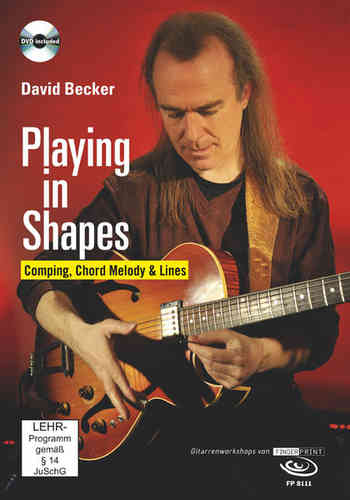 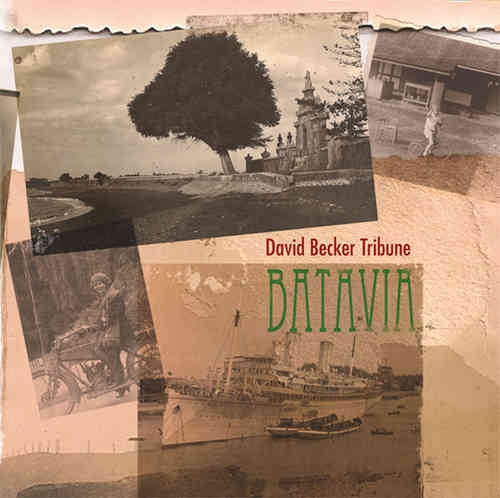 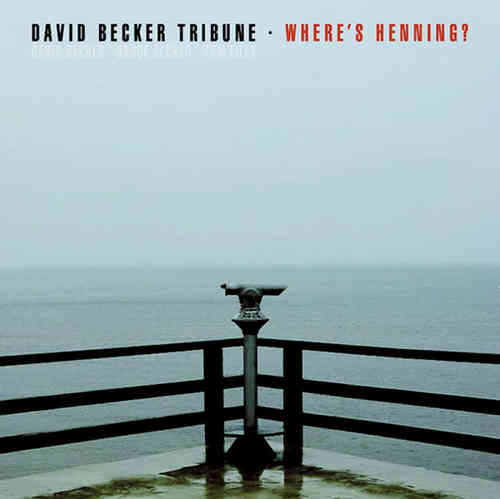 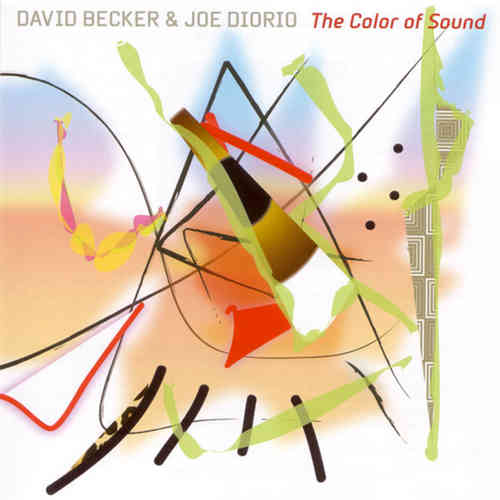