Blues Deluxe
Hilden’s music can be characterized as a mixture of soul, blues and swing. His phrasing is lean and yet highly cultured, and thus he celebrates both traditional and modern blues’n jazz licks with great verve. Fans of authentic Vintage guitar sounds will be especially taken by Gregor Hilden’s CDs, for he is inclined to generate an honest sound situated between pearly-clear and slightly rough. And he insists in capturing these tonal qualities in the studio without adding dynamic changes or effects. Such a wealth of talent cannot remain in the dark. Hilden has already performed in introductory programs for Rory Gallagher, Albert Collins and Jerry Lee Lewis, he was a special guest on a Joe Jackson tour and played in the band of the American sax legend Big Jay Neely. Anyone looking for honest blues with feeling and know-how will be well served with Gregor Hilden. 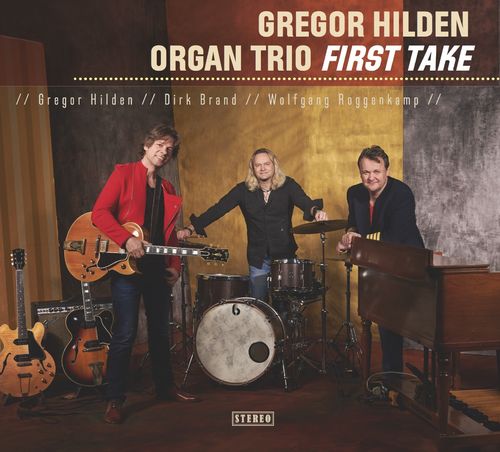 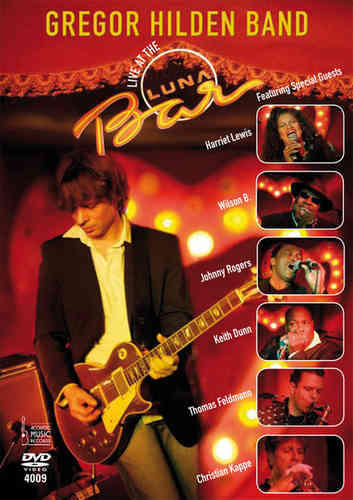 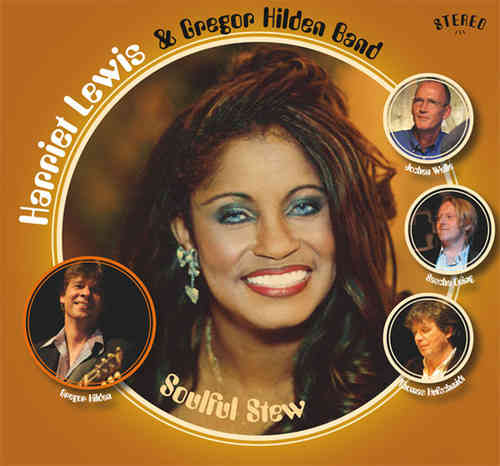 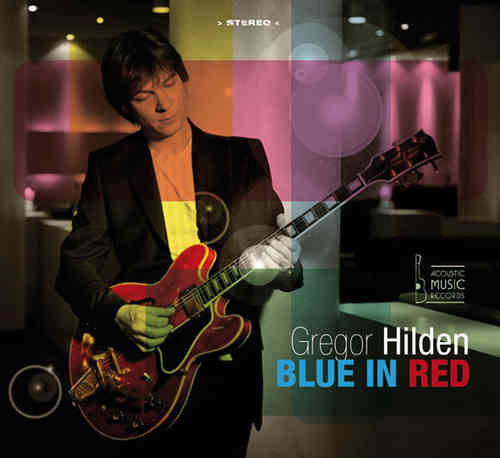 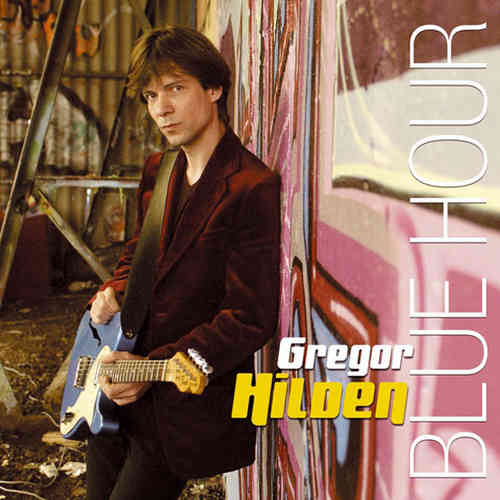 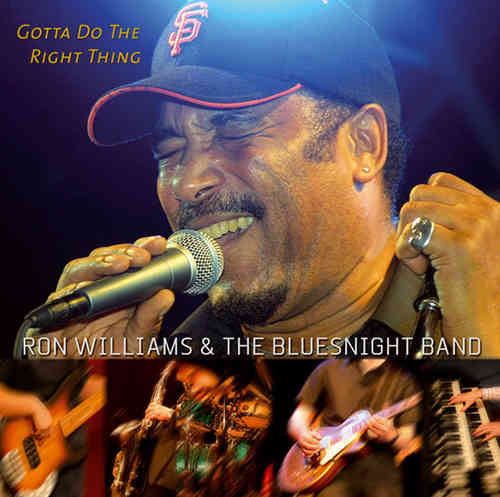 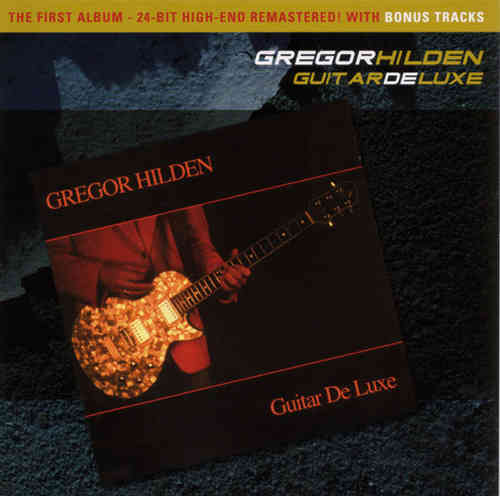 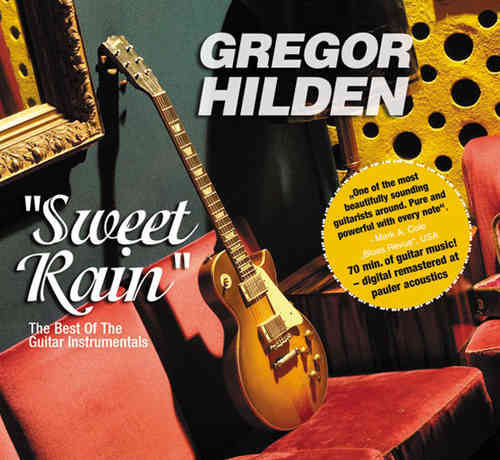 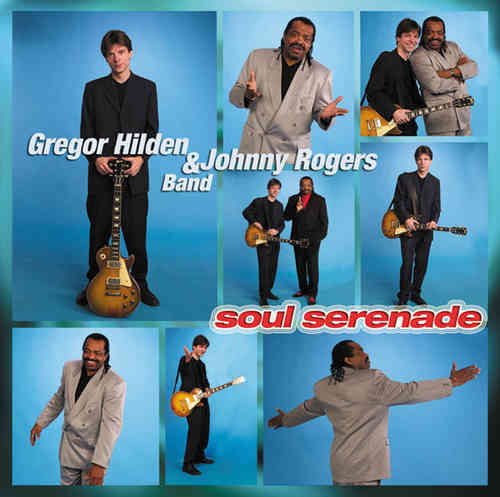 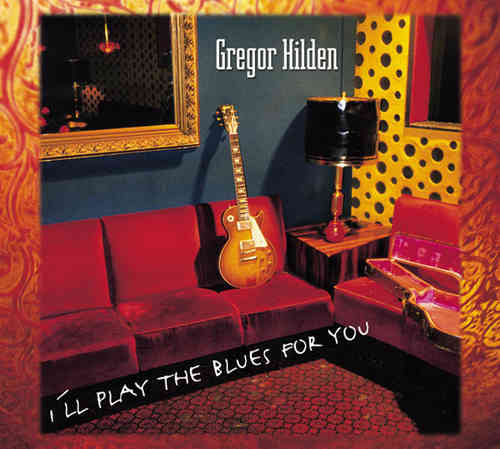 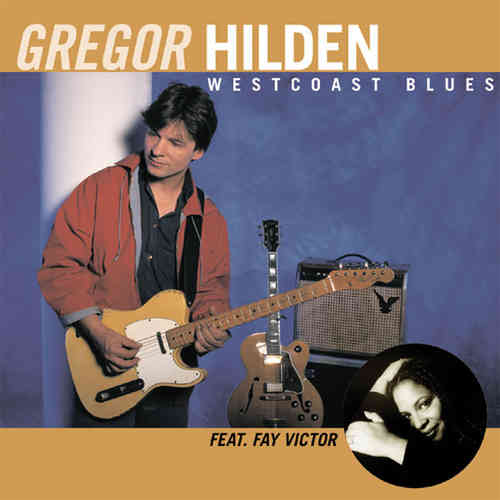 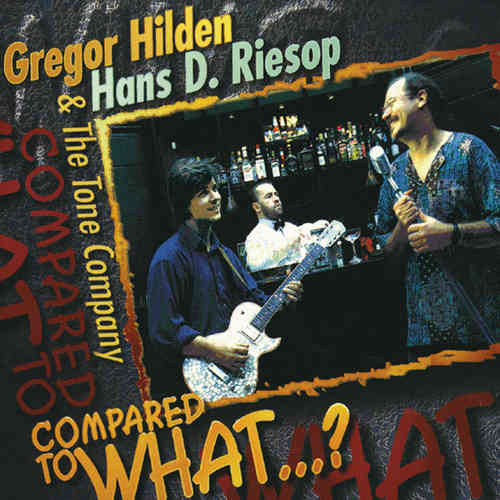