Soul Poet
Paul Millns became wellknown in Germany thanks to an appearance at the legendary “Rockpalast”. His talent as a songwriter also led to a productive collaboration with other artists. Elkie Brooks and Bonnie Tyler are among the singers who made cover versions of his songs. Paul Millns has an artistic personality filled with charisma. His vigorous, smoky voice transforms feeling into sound. The range of his songwriting is impressive: from country rock to “late-night blues”, passing by soul, there is hardly an atmosphere that he is not able to conjure with his expressive lyrics. His topics focus on social, political and personal reflections, often narrated with an undercurrent of dry humor. His poetry captures the fragility of happiness as sharply as it does everyday life. His songs are strong and tender, vigorous and gentle. 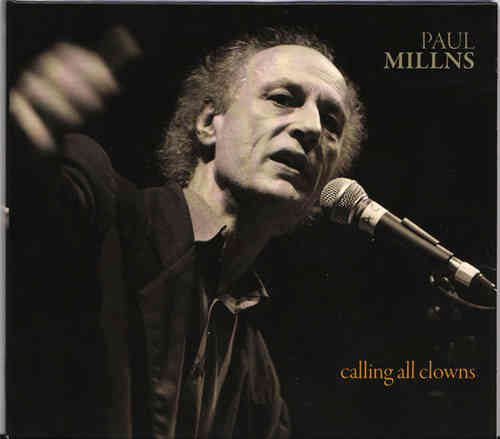 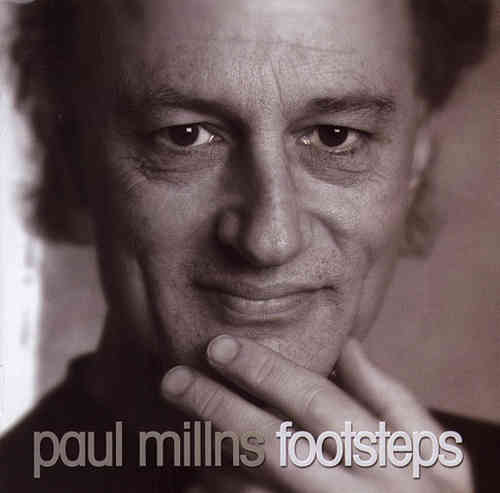