Poetry with 20 strings
John Doan is one of the few masters of the 20-string harp guitar. This rarely-seen instrument features numerous bass and descant strings located above and below the six strings of a conventional guitar, allowing it to create a sound spectrum that closely resembles the Irish harp. Doan, who studied classical guitar in the USA and Renaissance and Baroque lute in the Netherlands, has been captivating audiences since the 1980s with the magic of Celtic music. He has played with Donovan, Larry Carlton and Rickie Lee Jones. His album, “Eire – Isle Of The Saints”, received the “Best Celtic Album Of The Year” Award. John Doan uses his harp guitar to produce musical poetry that combines Celtic music with the influences of the fingerstylist John Fahey, the elegance of the lutenist John Dowland and the classical technique of Julian Bream, thus creating a wonderful sound experience. 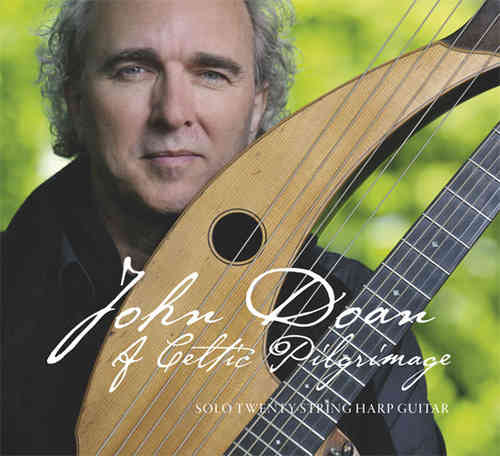