Dierkes’s orchestral approach to playing combines swinging walking bass lines with complex chords, classical tremolos and captivatingly beautiful improvisations. His music goes beyond all dexterity and into the realm of the utmost virtuosity. With his acoustic archtop sound full of warmth and crystalline clarity, the guitarist shows a magic sense of the groove, be it in swing, samba, ballads, jazz waltzes or blues lines. Dierkes has done some deep work with the music of Charlie Parker and produces dense orchestral arrangements that create wonderful
tense phrases. Just listen to Dierkes’s version of “Over The Rainbow”, one of the best-known songs from the late 1930s. The theme appears entirely in flageolet overtones (so-called “artificial harmonics”) over a sharp accompaniment, and everything has been recorded without overdubs. Manfred Dierkes could be the guitarist who brings solo fingerstyle jazz guitar to perfection and creates new highpoints in the 21st century. 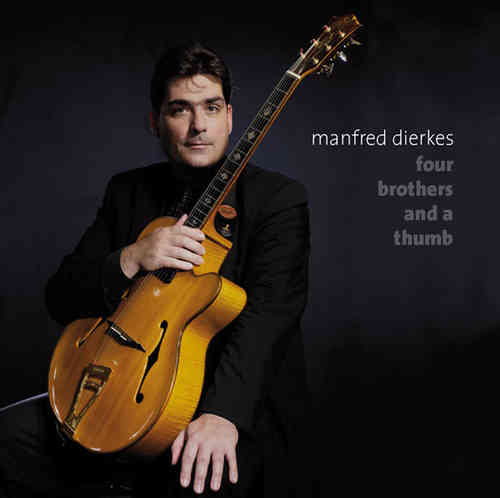 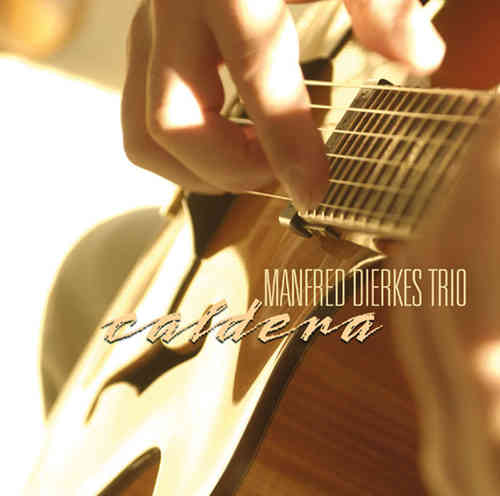 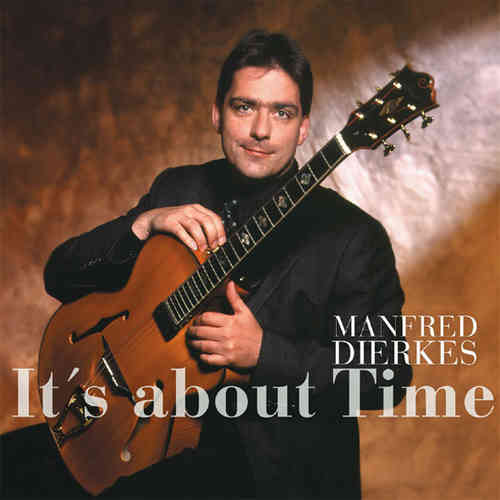