Passionate devotion, profound musicality and great virtuosity are the three attributes that one associates with the Russian classical guitarist. Evgeni Finkelstein’s creative canon is used entirely for the purpose of making music, which he draws from the standard classical repertoire, the works of contemporary composers, as well as the rich musical tradition of his homeland. On his Acoustic Music releases ”Fall Of Birds“ (2003) and “Sonata” (2004), Finkelstein revealed himself to be an outstanding interpreter of the works of composers from J. S. Bach to Mauro Giuliani, and of the Russian masters Sergey Rudnev and Gennady Belyaev. The erstwhile student of his mentors Nikita Koshin and Alexander Frauchi has, in the meantime, turned into a master guitarist with a mature tone and great expressive powers. He works as professor
at the Moscow Music Academy and has won many international competitions. He is a genuine virtuoso, who devotes himself “with heart and soul to classical guitar music.” 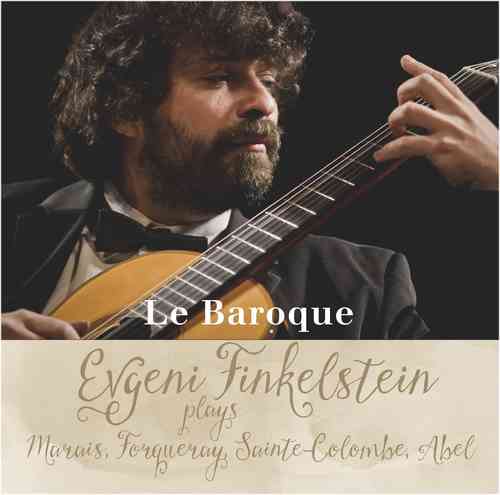 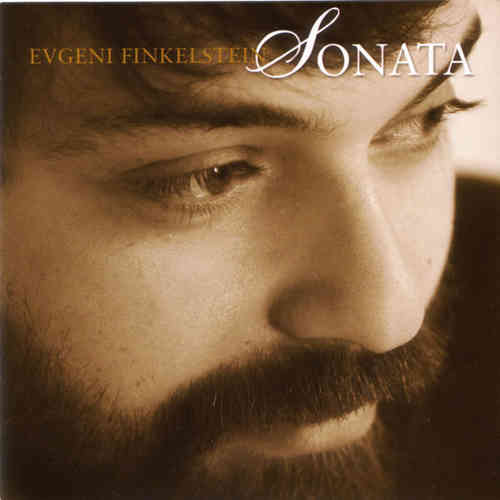 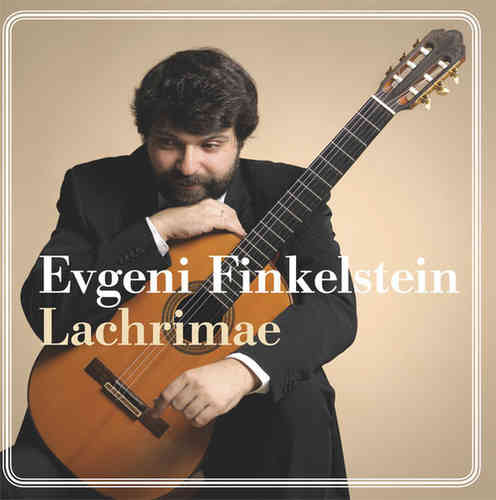