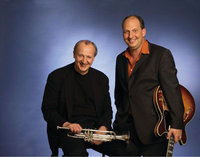 Frank Haunschild is a professor for jazz guitar at the renowned State College of Music and Dance in Cologne and an institution when it comes to jazz music, guitar and pedagogy in Germany and Europe. His columns in the former “Fachblatt Musik Magazin" and later in “Gitarre & Bass” buttressed the reputation he had earned from his standard work “Die Neue Harmonielehre” (A New Theory Of Harmony).

In addition, he is a virtuoso guitar player who simply celebrates beautiful music in an undogmatic manner, without any academic ballast. One of his strengths is his ability to fill space with small ensembles – he is the ideal duo partner for musicians like vibraphonist Tom van der Geld, or singer Norbert Gottschalk, or such internationally known guitarists like Philip Catherine, John Stowell, or Abercrombie. In his musical excursions, Haunschild taps into the tradition of jazz, and has long also introduced elements from folk, pop, blues and Latin in his creative arrangements. The sound is also diverse: In addition to his well-known soft archtop sonorities, Frank Haunschild also conjures atmospheric sound tableaux of the highest musical and emotional level using his acoustic steel- and nylon-string guitars, as well as various baritone guitars. 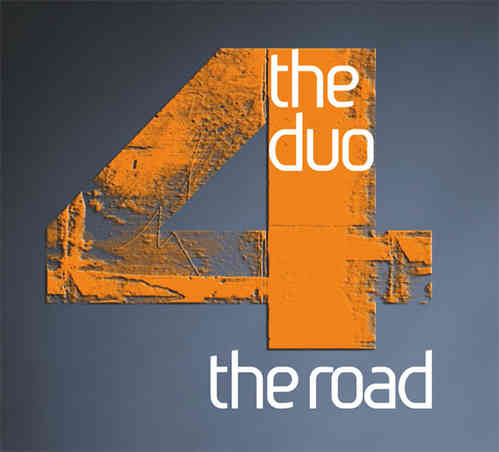 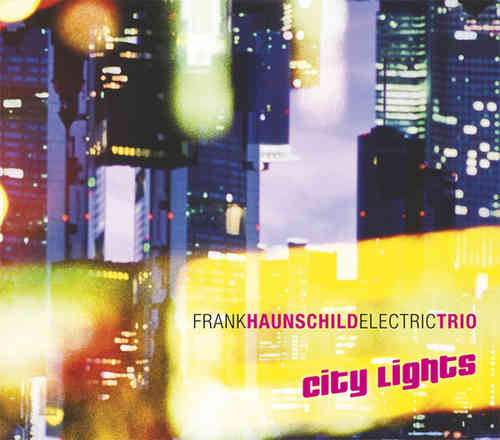 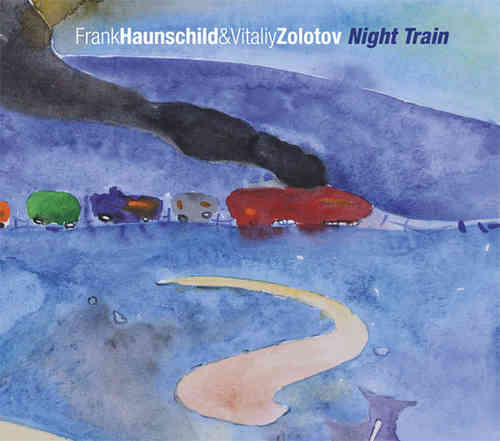 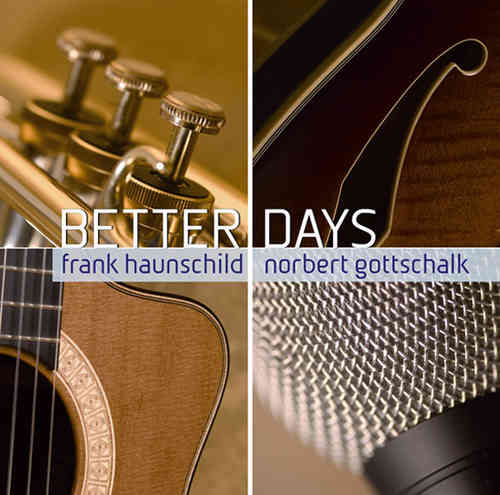 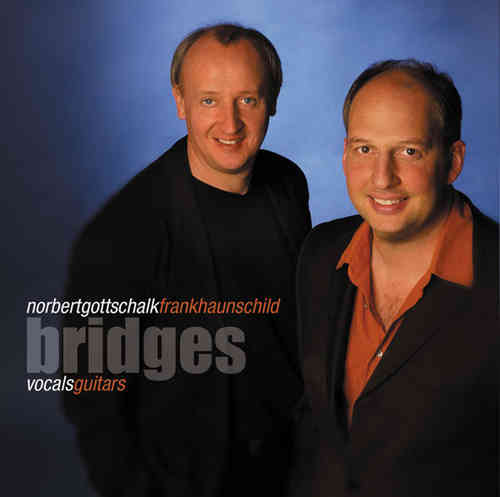 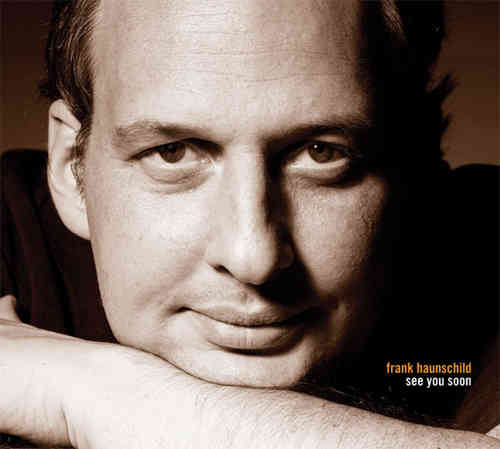 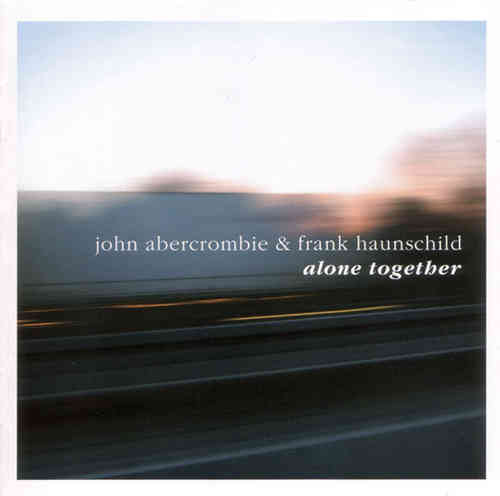 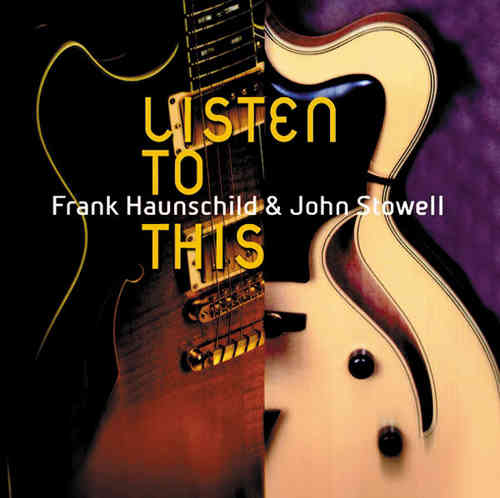 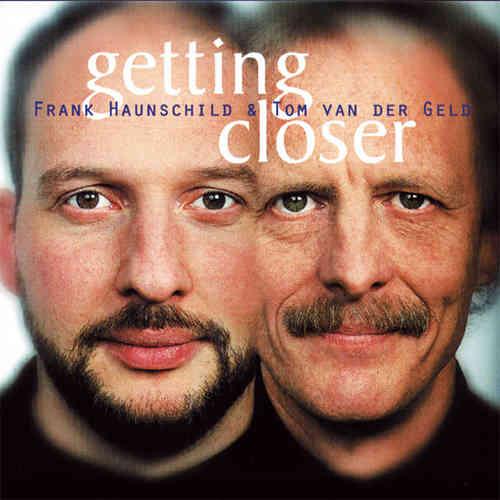