This Irish singer, songwriter and harp player has proven his ability by playing in many formations. In his 40-year musical career, Walsh has always managed to convince listeners with his authenticity, command and charisma, be that in folk music with Christy Moore, blues with Red Peters, or playing Latin-American styles, all on lengthy journeys that ultimately brought the musician to his home city by choice, Münster, Germany. And he also enjoys a reputation as a band leader of an acoustic quartet that numbers amongst the “best musicians of the white blues” scene. It’s no surprise that his last Acoustic Music production, ‘Under Suspicion’, won the 2007 German Record Critics’ prize. Because Walsh’s singing style and his fine phrasings on the harp reveal him as a great virtuoso. And when TV star Götz Alsmann remarks that congenial crooner has “an almost unsurpassable feeling for music and body, refinement and purity”, then it says a great deal about Matt Walsh, but it only begins describing his deeply felt musicality. 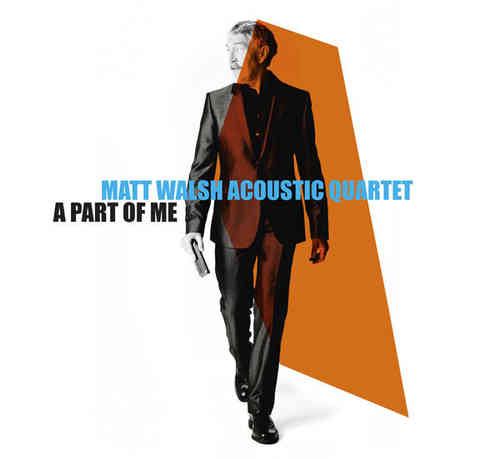 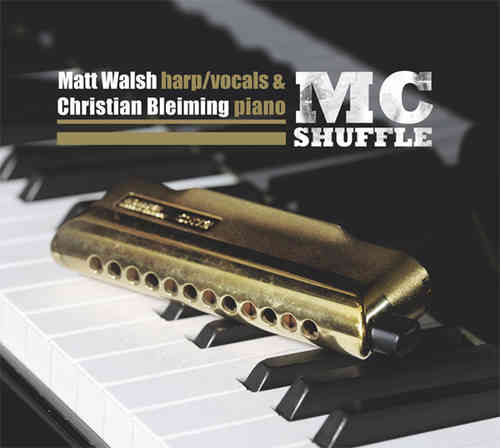 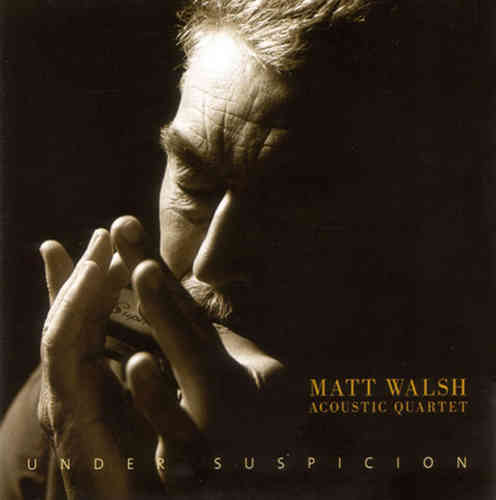