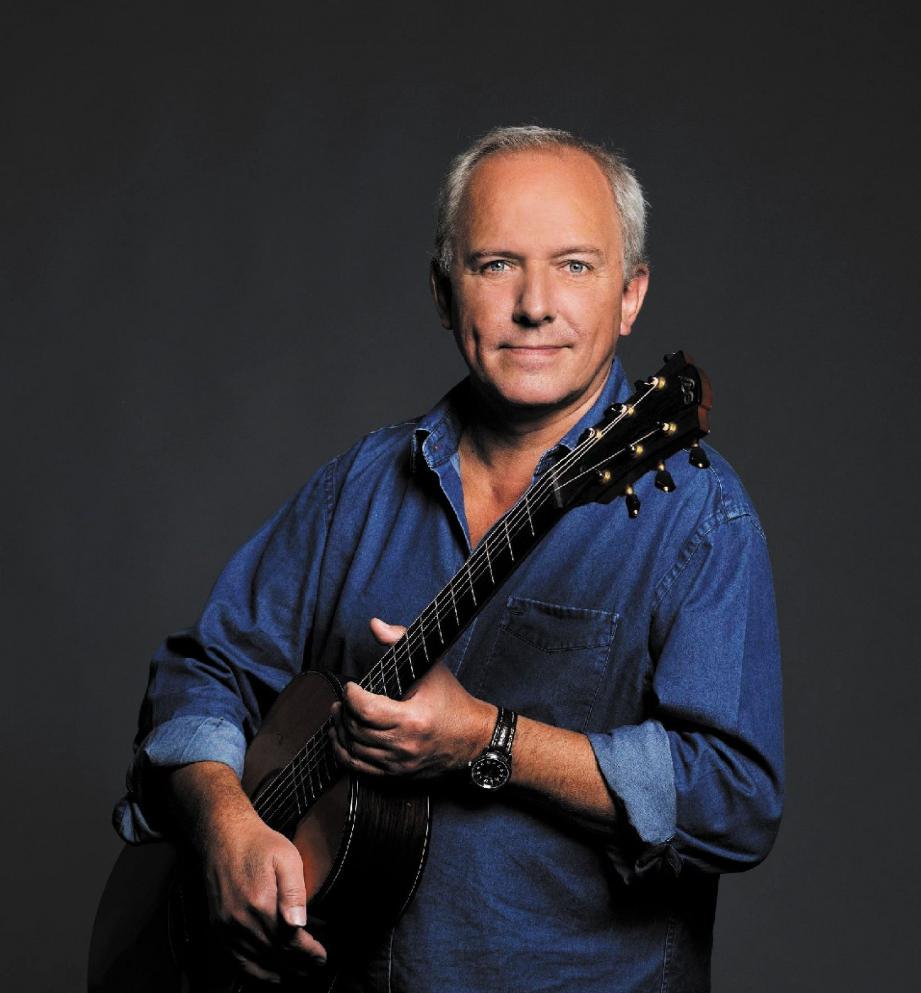 Michel Haumont is “a friend of great clarity and economy”, wrote the trade press appreciatively when describing the playing style of the French fingerstyle guitarist, who has the rare talent of never letting his audience sense the difficulty of even the most complex compositions.

This famous Frenchman developed his virtuosic playing from the tradition of his erstwhile mentor Marcel Dadi, and ever since then, he has earned himself an outstanding reputation as a composer. Artists like Maxime Le Forestier, Georges Moustaki and Pierre Bensusan have already made use of his services.

Today, this highly popular Parisian artist plays instrumentals at his own leisure, with serenity, elegance and aplomb, be it British fingerstyle, American ragtime, French musette waltzes, or Mediterranean music of the 20th century. Michel Haumont, with his joyous melodies, elegant tone and pleasant grooves, is unquestionably among the crème de la crème of European fingerstyle guitarists.