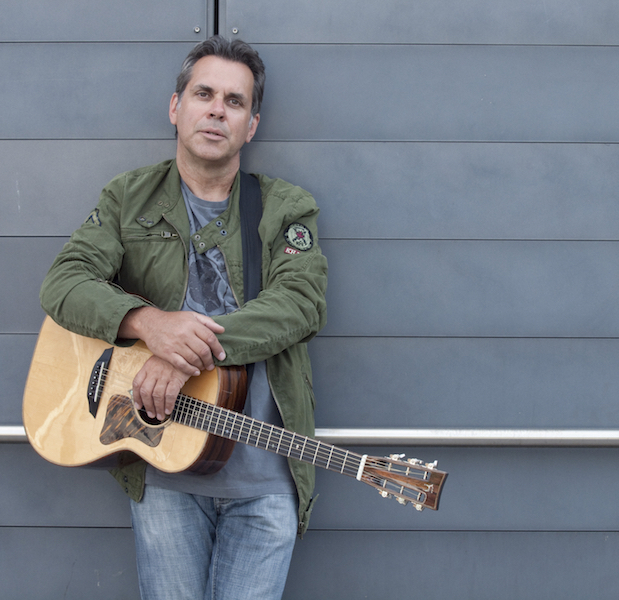 With a twinkle in his eye, Matthias “Biber“ Herrmann likes to say that he was born in the Rhine-Main Delta. The association with the birthplace of the blues on the other side of the Atlantic certainly makes sense. At numerous concert and festival appearances, his convincing renditions of blues classics by Muddy Waters or Robert Johnson, as well as his authentic-sounding original compositions, have garnered the likeable musician an excellent reputation as an accomplished blues guitarist and song poet.

“Biber” Herrmann (his stage name is a reference to a young Indian brave in a comic book) started his career as a guitarist playing songs by Neil Young and the Rolling Stones. Today he is regarded as one of the finest blues musicians in Germany. As his rich, powerful vocals, accomplished fingerpicking, tasteful use of open tunings and slick bottleneck playing amply demonstrate, having a feeling for the blues is not a question of where you were born.