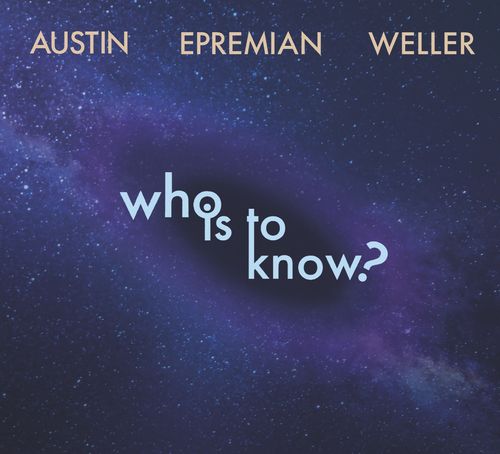 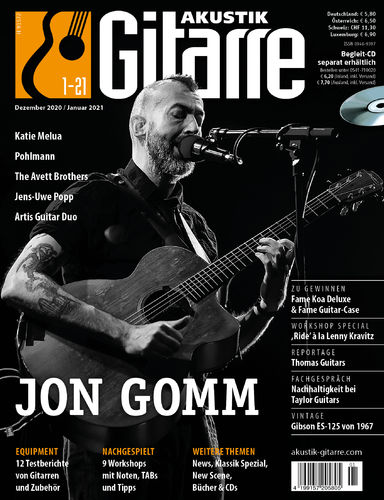 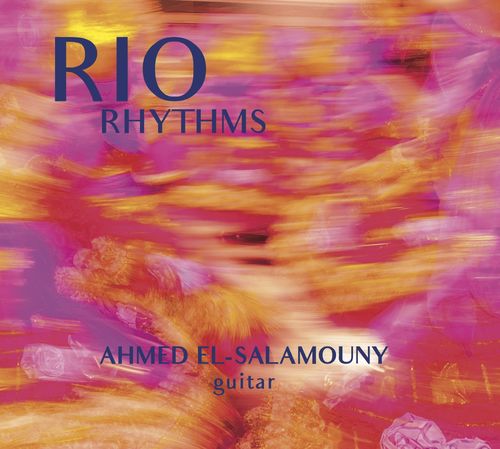 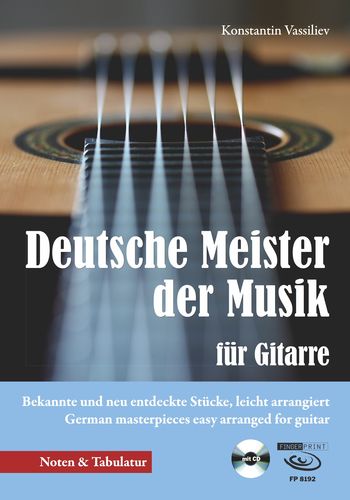 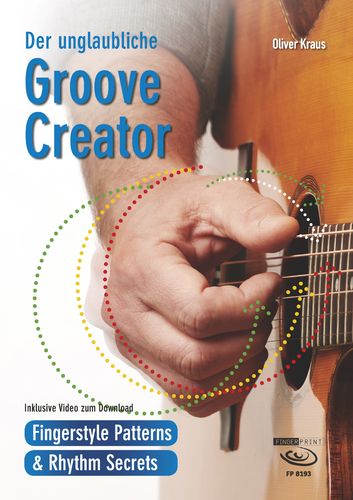 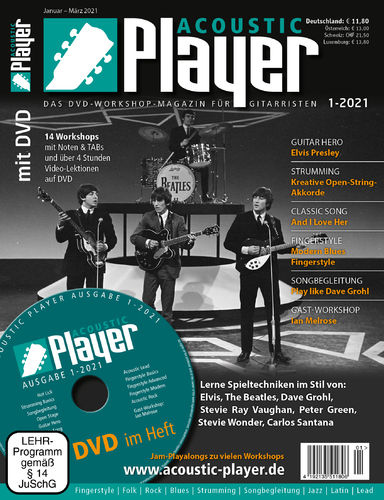 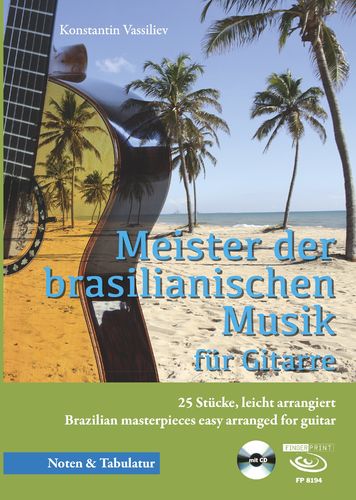 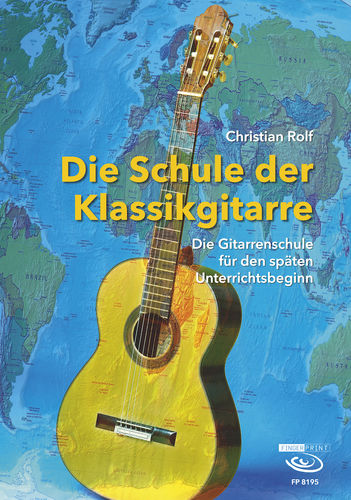 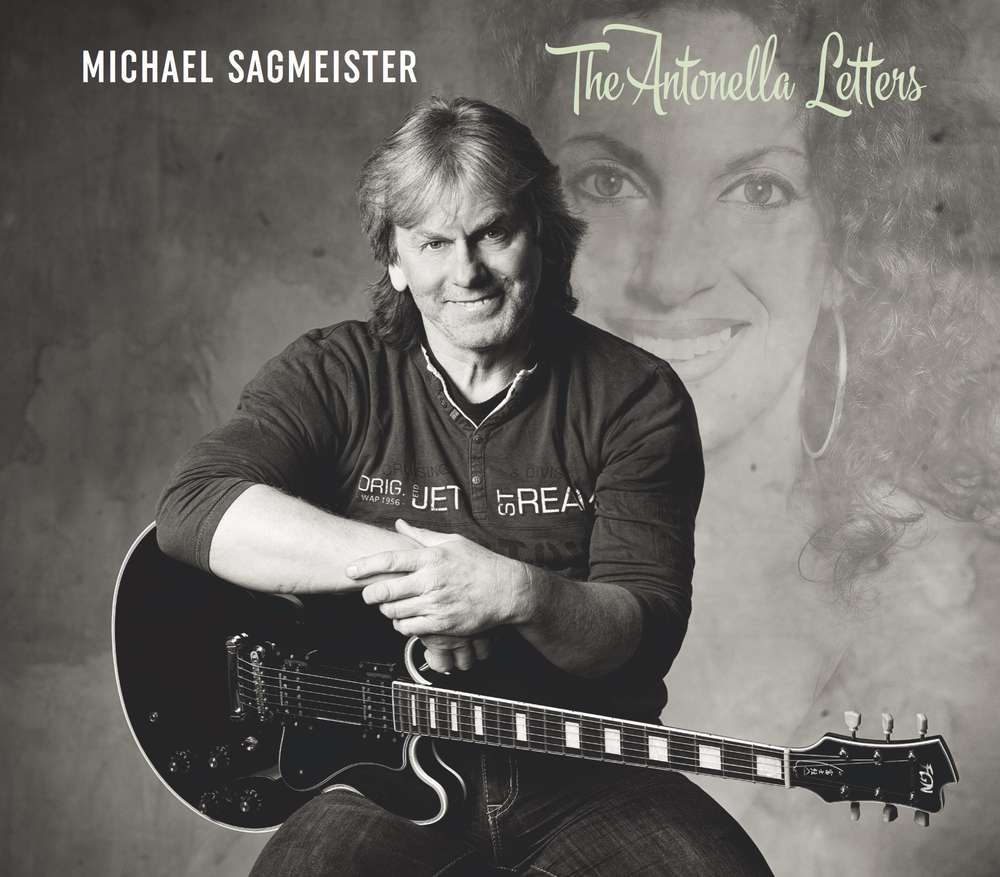 „The Antonella Letters“ is an intimate and sensitive album by jazz and fusion guitarist Michael Sagmeister.  It's jazz guitar in its purest form, a concentrate of the harmonic and melodic lines all recorded by Sagmeister himself.

The eighteen cuts include twelve by Sagmeister himself, plus works by Chick Corea, John Coltrane, Carlos Jobim, Sonny Rollins, Johnny Green and Arthur Schwartz. Together they create a coherent whole filled with exciting harmonies as the basis for clever and motley melodies and improvisations.

The album “Rule of Thumb” will give proof positive of Steve Hicks' reputation as an accomplished fingerstyle guitarist and dazzling performer of American ragtime, blues and jazz standards. But he is also a very sensitive interpreter of Celtic music.

The British musician renders the most complicated passages with unbelievable lightness and calm, while earnest ballads are given all the space necessary and can therefore unfold all their beauty. Indeed, his erstwhile mentor and teacher, Duck Baker, once said, tongue in cheek, that so much talent in one place was simply not fair.  Mostly, however, Hicks has deep knowledge and appreciation of the American musical tradition of the early 20th century, and he shares known and lesser-known material from the 1920s to the 1940s. So “Rule of Thumb” almost sounds like an anthology of ragtime.

»» listen to it HERE 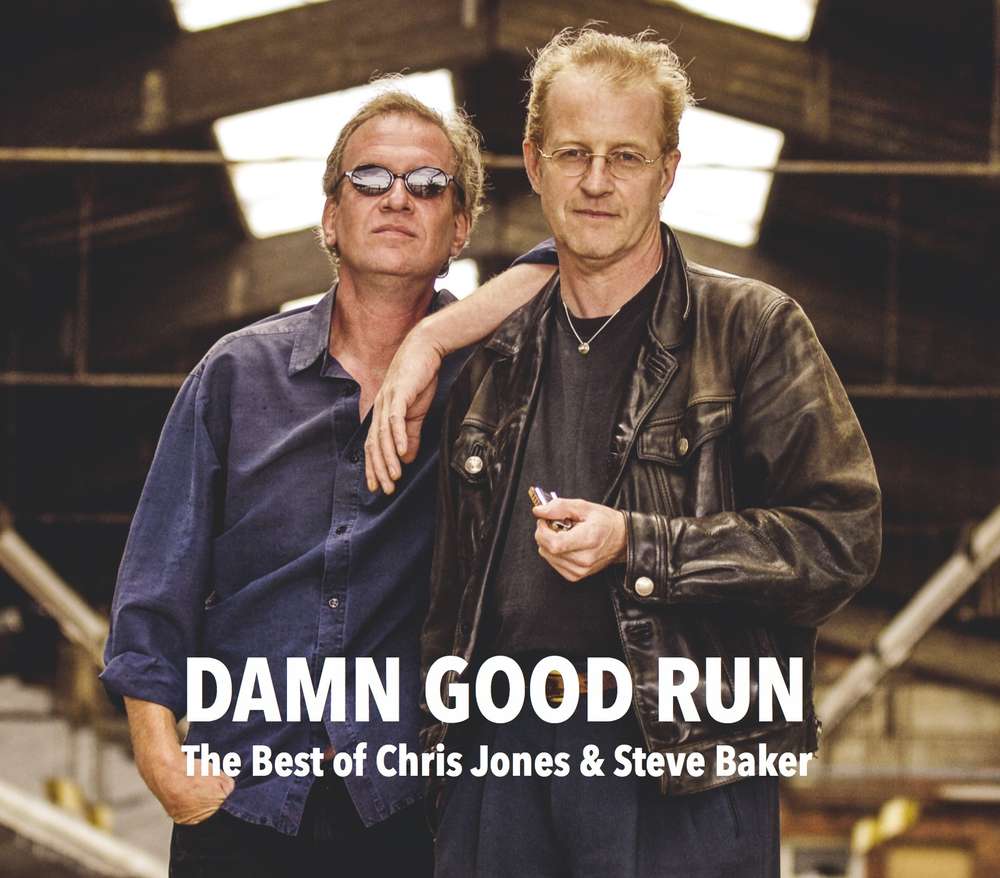 The guitar icon and the harmonica legend were soul brothers, whose deep friendship and intuitive musical understanding were ended only by Chris Jones’ tragically early death in September 2005. A tribute to two great musicians and their mutual love of music! 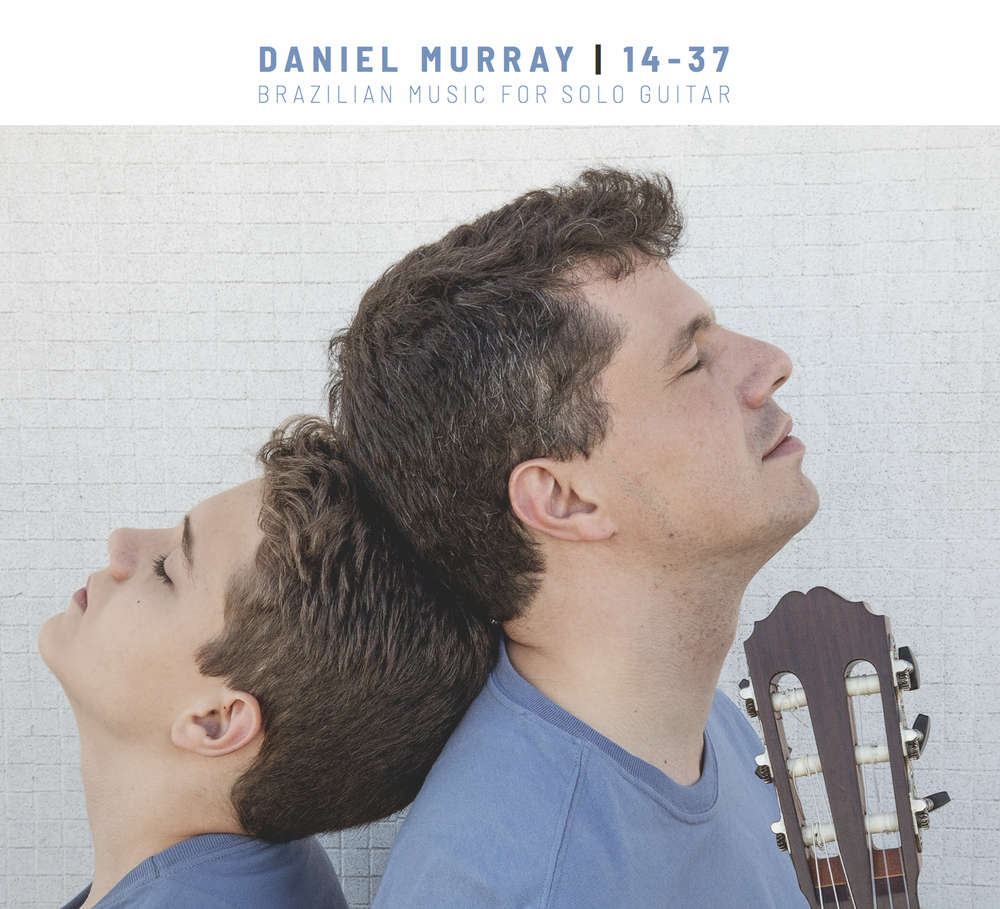 On his new album, 14-37, guitarist Daniel Murray presents the music that most influenced him between those ages. It contains Brazilian Music only, without any clichés, played with an impressive rhythmic surefootedness and virtuosity.

It features works by Baden Powell, Heitor Villa-Lobos, Guinga, Antônio Carlos Jobim, Paulo Bellinati, among others. And a few own compositions that give the alcum the authentic quality. 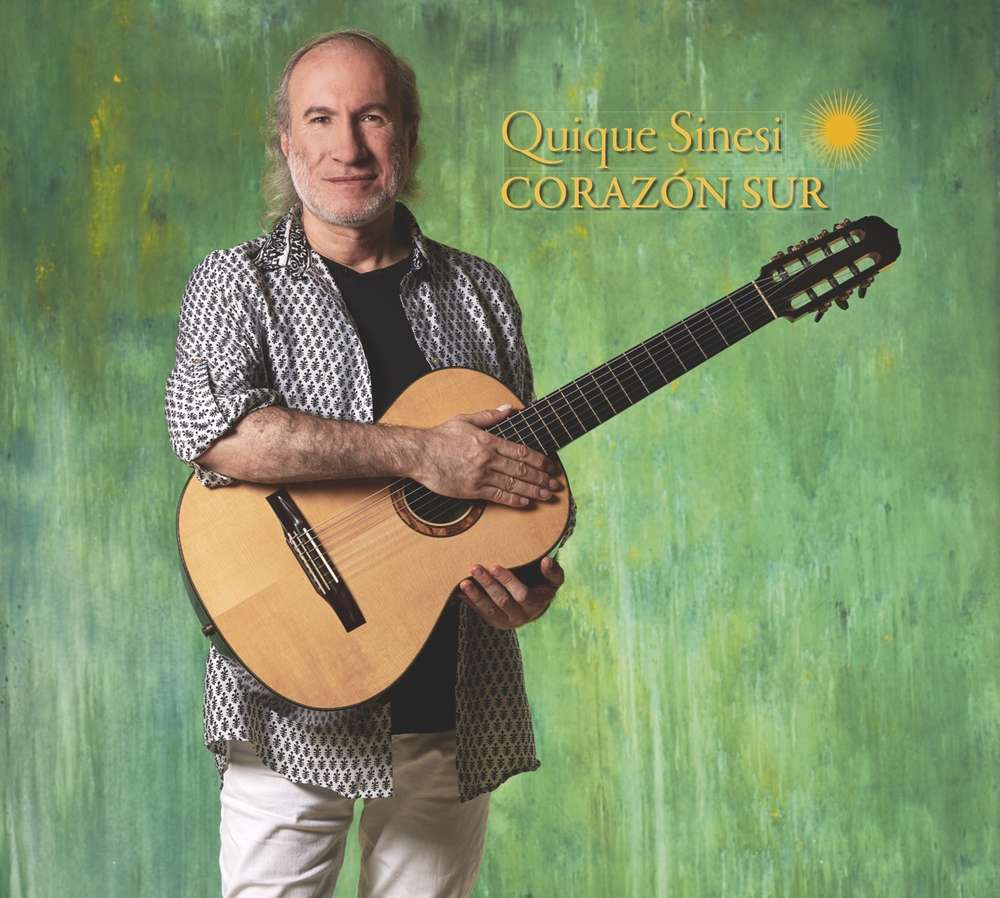 This is top-drawer guitar artistry from Argentina. Quique Sinesi's own compositions are sensitive and technically intricate, and they bring together the wide spectrum of Latin American music with samples of folklore, world music and jazz.

The guitarist, who was born in Buenos Aires in 1960, recorded fourteen cuts on CORAZÓN SUR. Most of them feature a seven-string guitar, but also make use of traditional instruments, like the charango, the ronroco, and seldom-heard ten-string and fretless guitars. With them, Sinesi creates a musical universe that keeps opening wider the more space it is given and the more you listen to the recording. Classical elements blend here with traditional rhythms from Argentina, Brazil, or Chile and percussive, experimental sounds with jazzy harmonies. For Quique Sinesi himself, music is the expression of his own experiences and feelings, inspired from travels and human encounters.

Places we have been
The new CD by Jacques Stotzem! 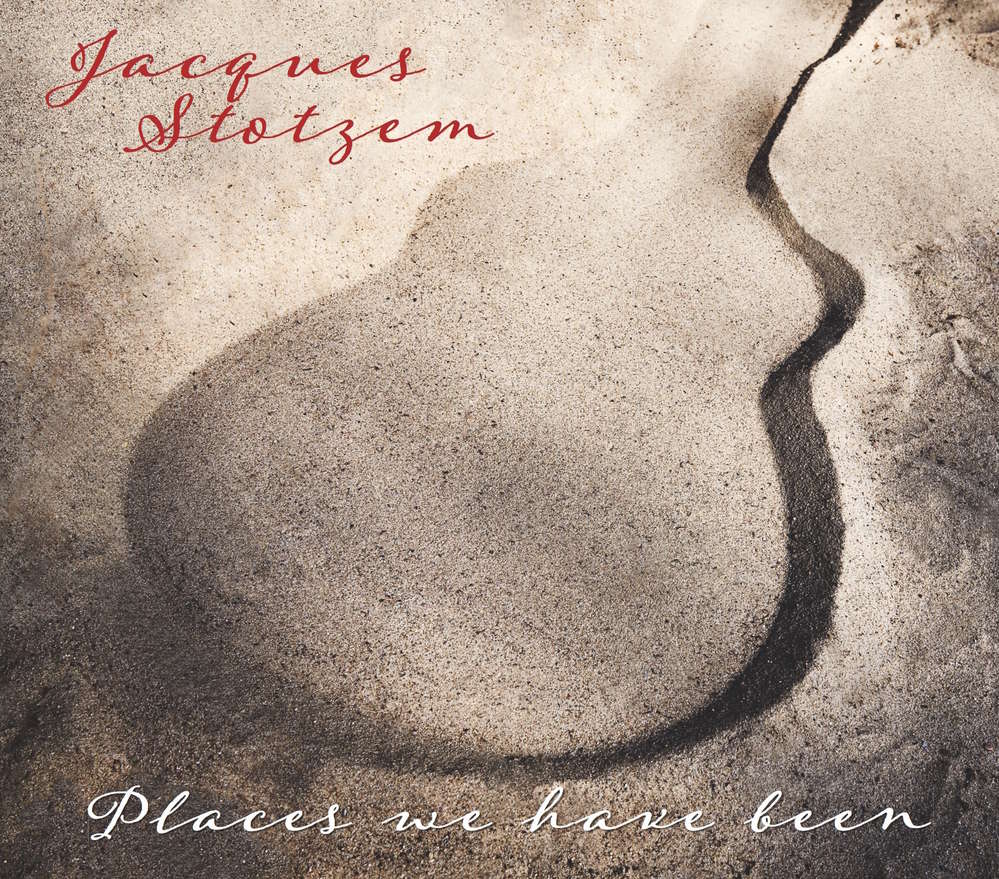 Jacques Stotzem has been one of the most popular acoustic guitar players and is a welcome guest performer on the international concert circuit.  His tours often take him through Europe, Asia and Canada. So it's time for a look back. With his new Album, Jacques Stotzem travels to the places he's been to when traveling.

Like a diary or a photo album, his album musically recalls stations, events and situations. Following musical excursions to the world of acoustic rock, which we heard in his earlier CDs, Jacques Stotzem now shares his travels on “Places We Have Been,” a very personal album. It's pure Jacques Stotzem, the kind of musician we would really like to experience. 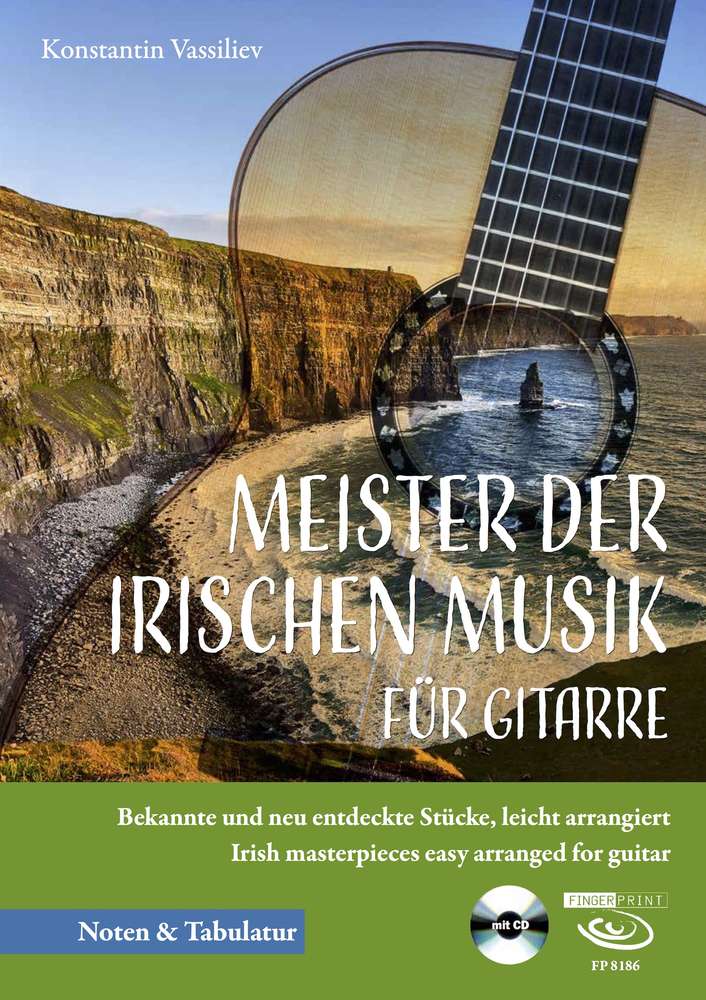 This book is dedicated to the masters of Irish music. Fiery jigs, lively reels, and lyrical airs are the most important musical forms originating on the green island, and these folk-based themes are also found in most of the works by Ireland’s most famous composers.

All the pieces have been arranged to be accessible for guitarists with about three years of playing experience. 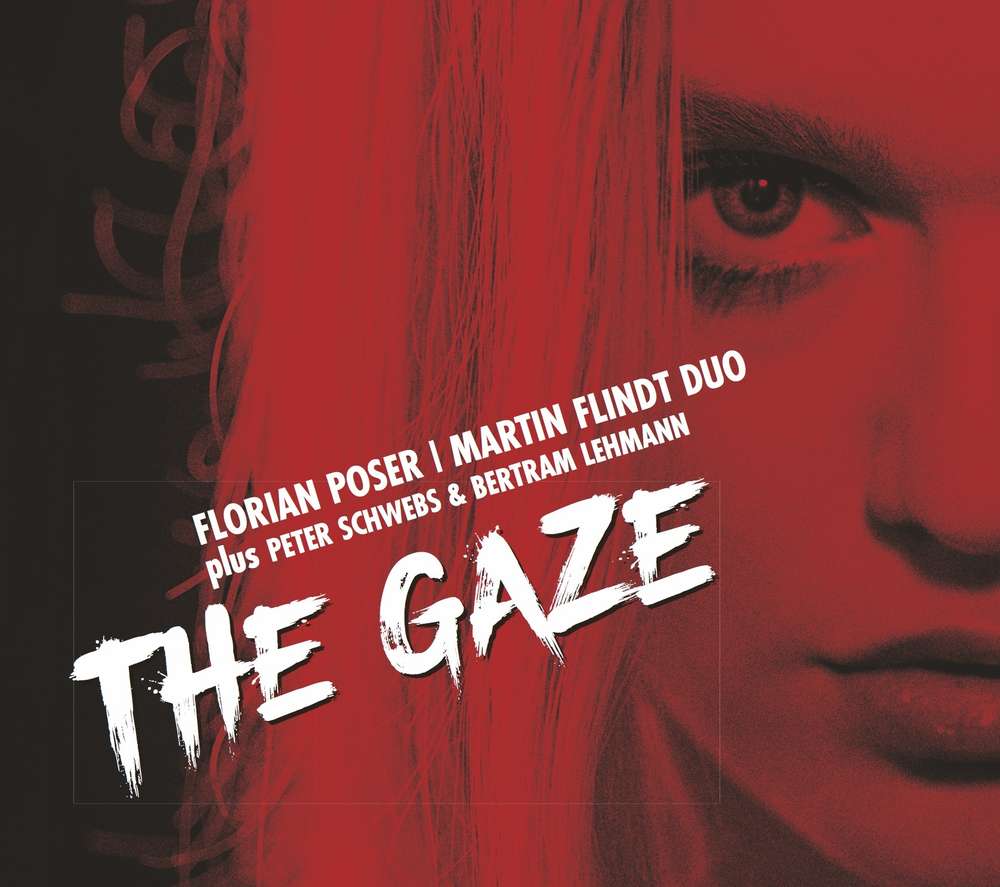 A woman is looking at us, her gaze is intense, challen

ging, mysterious. At the same time, she keeps us at arm's length, reveals nothing about herself. This is the Gaze, and it’s the title song of his latest album. With these pieces, Florian Poser and Martin Flindt wanted to musically revive the mood of the old Edgar Wallace and “Stahlnetz” movies.

This album is the second collaboration between Martin Flindt and Florian Poser. Many years ago, they debuted as a duo with the release of the CD “Crossing Minds” at  Acoustic Music Records.

Something does not seem to be working?