Celtic Collage
This fingerstyle guitarist from San Francisco has played his way to an outstanding reputation as a celebrated stage musician and congenial duo partner of Robin Bullock, as a highly regarded workshop instructor and a professional author of teaching manuals. “Guitar music full of heart and soul, ” is how Pierre Bensusan described his music, and the US magazine Acoustic Guitar ranked his album “Clawhammer Guitar: The Collection” as one of the “twenty essential acoustic guitar albums of all times”. Baughman lists Tony McManus as one of his major influences. On his new acoustic release, “Celtic Collage”, he demonstrates his skills as a fingerstyler with a knack for articulating lively jigs and reels, colorful instrumentals and atmospheric ballads in a sensitive manner. With his “Celtic Collage”, Steve Baughman has created a reference work that will gain him a great many fans in Europe. Because he proves with his ecstatic performance that virtuoso Celtic guitar has nothing to do with where one was born. 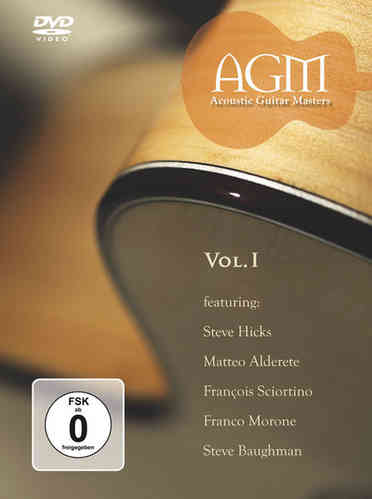 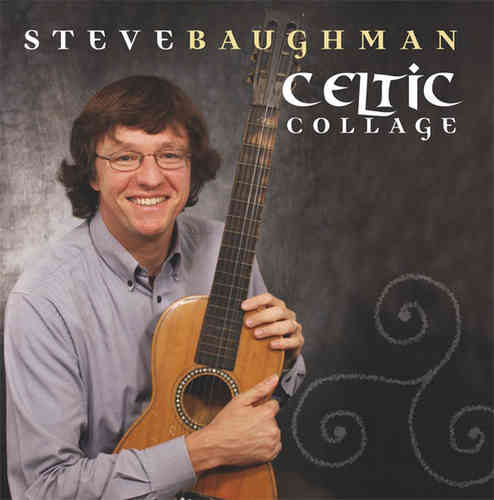